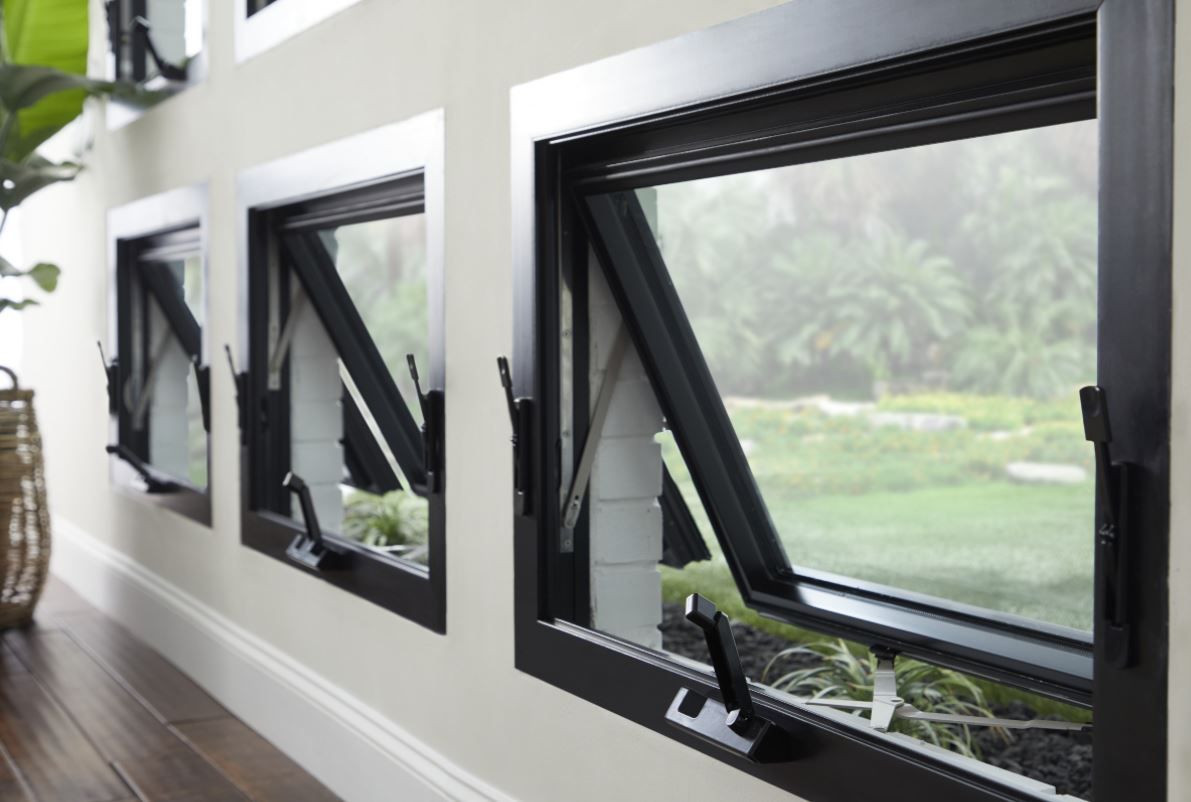 When you decide that your home needs to have replacement windows in Rocklin, CA installed, you are making great strides for your house. It will raise in value and energy efficiency automatically, even if you only get standard windows to replace the old ones. You also want the windows to have a certain curb appeal to them so your home looks good. There are plenty of trendy things you could do, but since windows last for so long, you are going to want something that looks nice now, but will also look nice in a decade. Black windows are a current trend and before you commit to them, it’s smart to look into whether or not that trend will stick around.

Black windows are a hugely popular color for today’s market. While white is still the most popular color, and probably always will be, black windows are coming in second and are still rising in their popularity. Black windows give you a contrast against a light-colored home and they make the windows stand out as fresh and new. Once you have windows that look good again, you want to show them off. Black is also something that will work well with another light color if you paint the home in the future.

Some Trends Are Classics

There are trends that come and go, and some that stick around. For example, gray is the new white in kitchen cabinetry. But someday, perhaps the wood look will take over again and the gray cabinets will be out of style. When it comes to black window frames, however, the trend is a classic. It’s popular now, but it’s not going to go out of style any time soon, or ever, really. If you decide on black, you are following a current trend for your windows, but you are also getting a classic appeal that won’t go out of style. 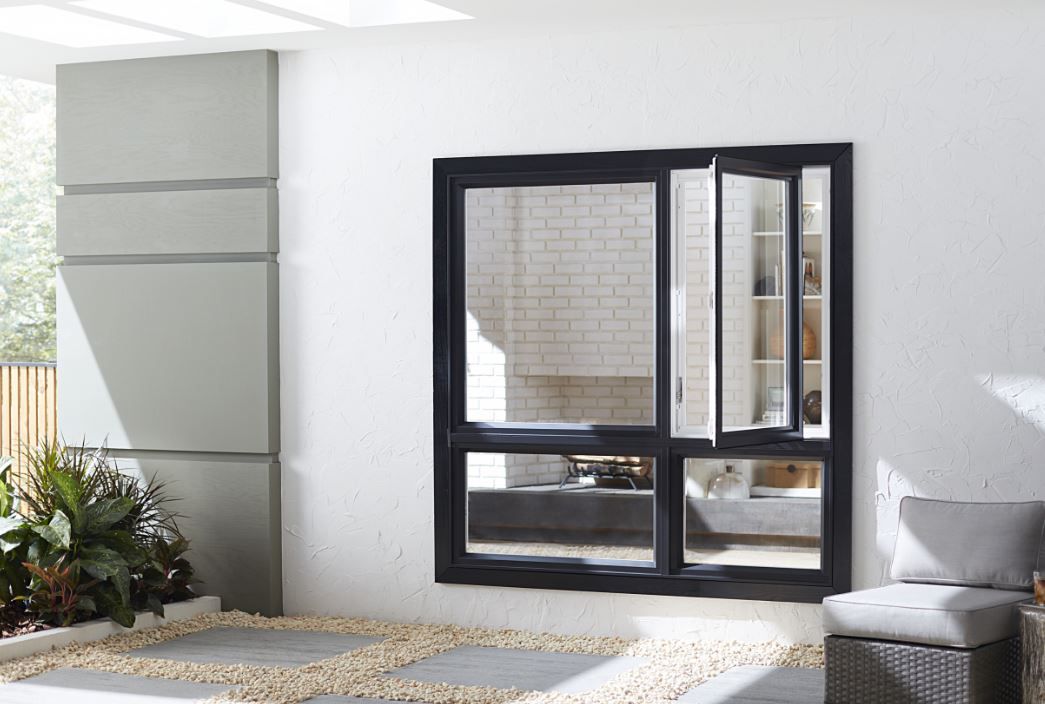 What does black go with? So many things it’s hard to list them all. You can pair it with a white home for a huge contrast. You can also put it with light gray, yellow, blue, or any number of other colors. Your replacement windows in Rocklin, CA will contrast nicely and fit in well for the long haul.