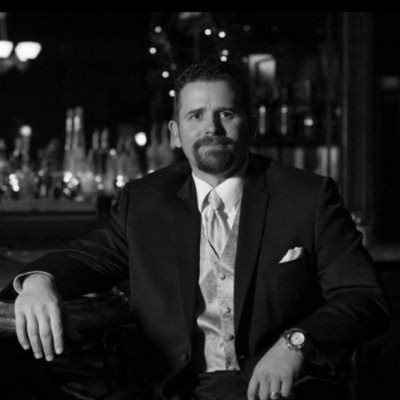 Damian has been with the company since its inception in 1999, bringing with him 10 years of high-end home construction and management experience. After a few years in field installing, Damian began selling the projects until the company grew to the point that a leader was needed. Damian has been acting as President of TMW Craftsman, Inc. since its inception in 2005. Overseeing the day to day business, as well as selling high-end window/door packages in the Lake Tahoe custom home market are his primary duties.

David joined California Craftsman in the fall of 2015, bringing with him 25 years as Territory Manager for Marvin Windows and Doors. The wealth of knowledge David brings to California Craftsman is only matched by how he builds his relationships based on trust and integrity. This makes David not only a great resource but one that leads our sales team as our Sales Manager. 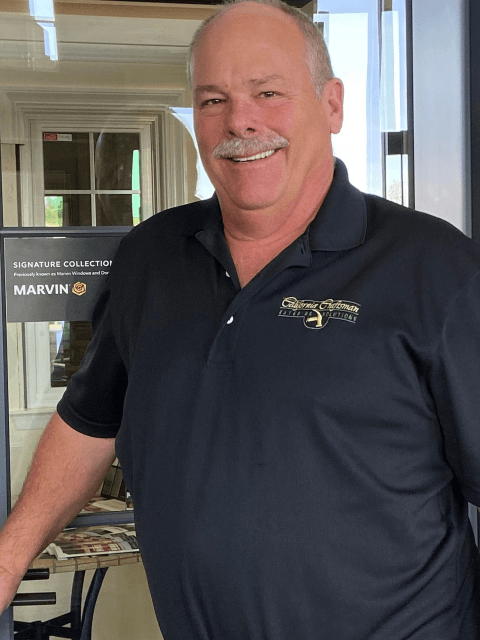 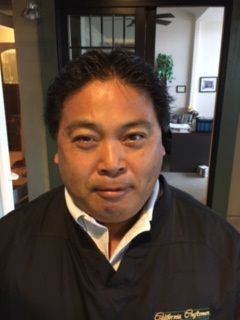 Dave joined the California Craftsman sales team in 2006, brining with him10 years of experience in the window/door industry. Dave's vast knowledge of the industry and our community make him the perfect expert to advise homeowners and contractors on their window & door needs.  Dave is the lead Project Manager for remodel/ replacement in the Lake Tahoe area.

Doug joined the California Craftsman sales team in 2009, bringing with him 30 years of experience in the window/door industry. Doug wore many hats in the industry from owning his own door shop, sales professional, to sales manager. Doug's depth of knowledge is hard to find and makes him the perfect expert to advise homeowners and contractors on their window & door needs. 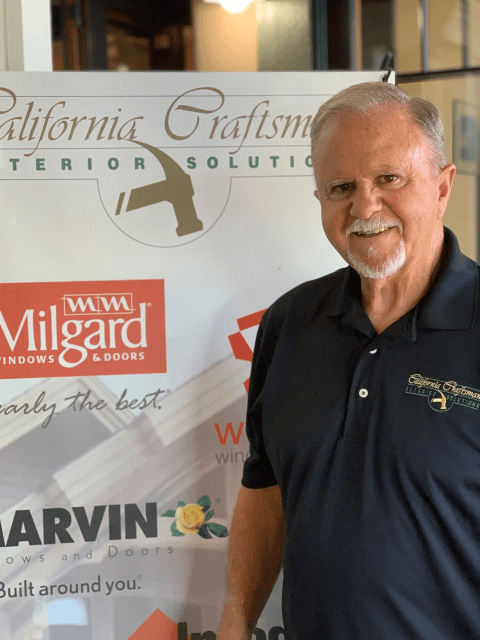 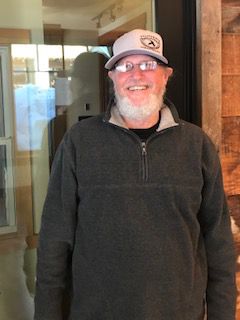 Tim joined the California Craftsman sales team in December 2019, bringing with him 15 years of experience in the window/door industry. Having served as Sales Manager in South Lake Tahoe; Tim is the perfect expert to provide our customers in the mountain climate and high exposures with products for the best total solution for their projects. Tim is the lead Project Manager for new home construction projects in the Lake Tahoe area.

Amy joined the California Craftsman team during the summer of 2017. Amy’s primary duties are managing the Truckee Showroom, preparing quotes for supply only orders, and supporting the Project Managers. Amy’s loyalty and dedication to California Craftsman make her the perfect person to build relationships with our customers in the Truckee/Tahoe area. 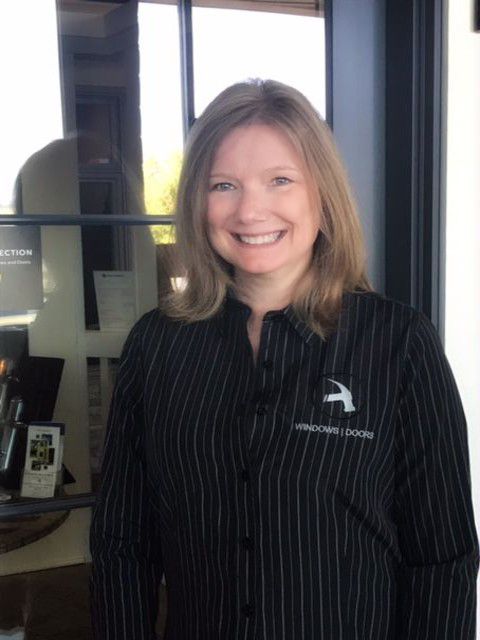 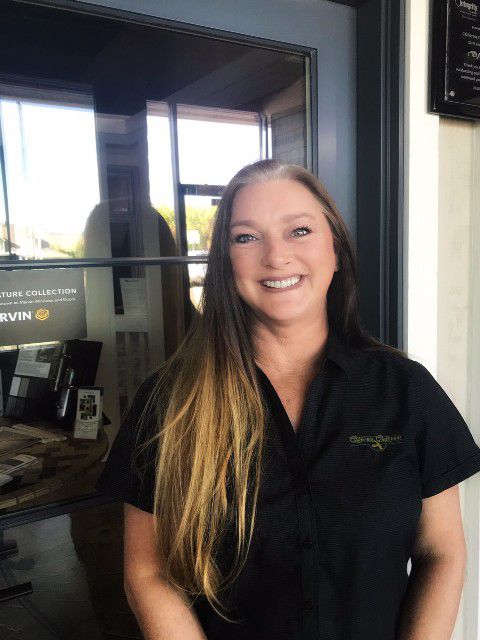 Pam joined the California Craftsman team in January 2020, bringing with her 25 years of experience to include financial Controller/Accounting and H/R Director. Pam's primary duties are payroll, accounts payable, accounts receivable, and bookkeeping. Pam’s experience makes her the perfect person to manage our Auburn Showroom.

Ryan joined California Craftsman in 2012 as an Installer. He came with 12 years of experience in installing windows/doors, building decks, and remodels. In 2016, Ryan was promoted to Forman and ran his own crew.  In 2020, Ryan was promoted to Production Manager.  Ensuring crews are scheduled to optimize efficiency and overseeing the installations performed by our crews are his primary duties. 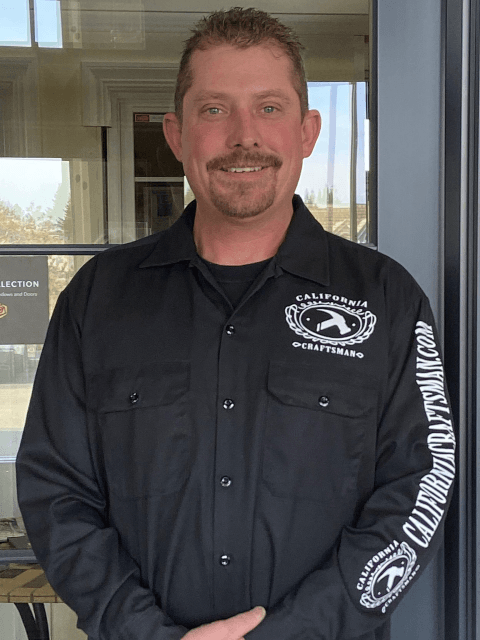 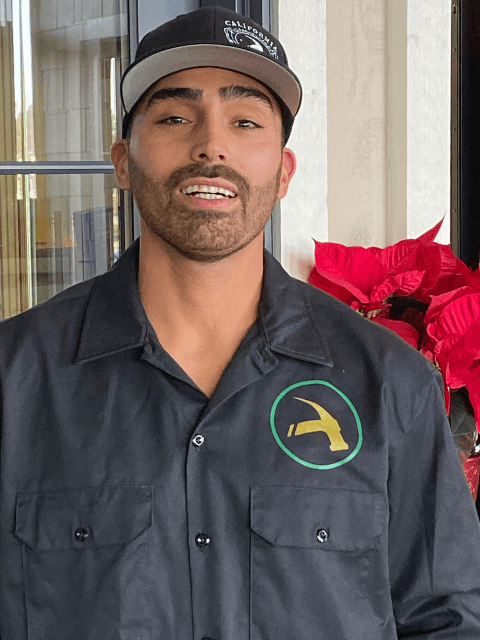 Fletcher joined California Craftsman in 2013 as an Installer. He came with 14 years of experience in installing windows/doors, building custom homes, and remodels. After 3 years, Fletcher proved himself not only to be a great carpenter but good leader and role model for the crew. It was then that Fletcher was promoted to Foreman and now runs his own crew; ensuring that California Craftsman projects are installed to highest standards of craftsmanship.