If you know your home needs replacement windows in Truckee, CA, getting them is easier said than done. It’s a costly investment! And while you know it’s better to get them all at once, you also know that getting some because that’s all you can afford over getting none at all is still better. So if you have decided to move ahead with windows for a few rooms now and then save up for others later, which rooms do you start with? Here are a few tips to help you make the decision. 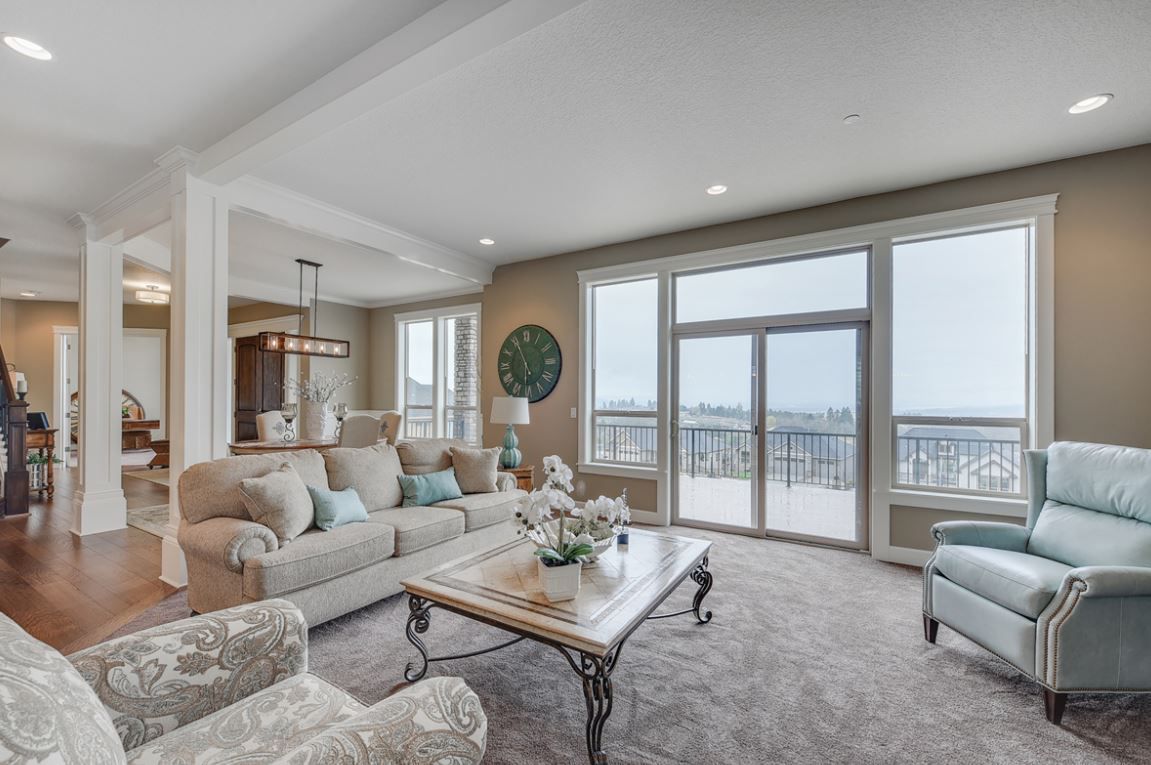 The Rooms With The Worst Windows

There could be rooms in the house that have windows in worse condition than others. Perhaps the windows that have taken the brunt of the sun’s heat in the afternoon are more warped and peeling than others. Maybe there are windows that were opened and closed more, and their operations are failing worse than others. The rooms that have the worst windows should go high on the list of options for replacements.

The Most Used Rooms

You may not be all that concerned about your bedroom because you just sleep there. But the living room and kitchen? Those rooms are used constantly. You might replace the windows in those spaces because doing so will bring you the most comfort and functionality. Choosing based on the rooms you use the most is a good way to go.

The Rooms That Show The Most

No matter what you decide to do about your replacement windows in Truckee, CA, the professionals at California Craftsman are here to help. We’ll aid you in deciding which rooms will be in your best interest for new windows now over others if that’s how you decide to go. And we’ll help you stick to whatever budget you have in mind for the process. We’re here to ensure that your house ends up in a good position whenever you decide to move forward.