Dealing With Finances And Replacement Windows 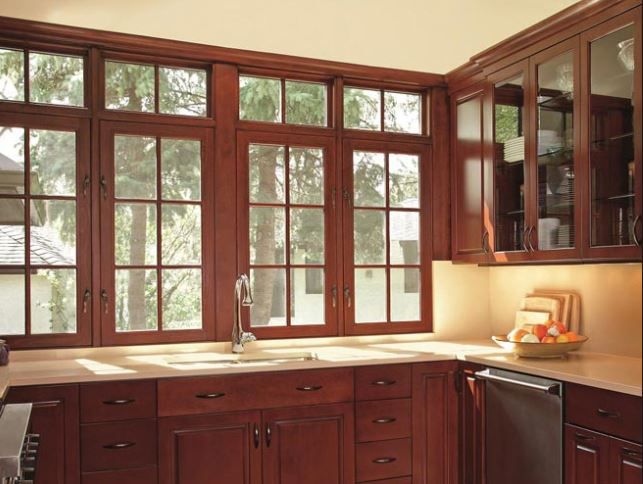 There are a lot of things that could stop you from getting replacement windows in Auburn, CA. Perhaps you don’t have the time to put the effort into the project that it deserves. That’s a huge hurdle to overcome. Maybe you don’t really know what you want or need so you put it off. For most homeowners, the largest issue is the financial aspect. New windows aren’t cheap and not just everyone can afford the project, even when they really do need new windows. Here are a few different ways to look at that issue.

If you are struggling to make ends meet, it might not make sense to you to spend money you don’t have on windows for your home. However, if your home is in desperate need of new windows, perhaps that’s just what you should do. Instead of having issues paying the energy bill each month because it keeps getting larger and more expensive, you could turn that bill into a much smaller problem. New windows are energy efficient and seal your home up so you don’t have to work about air leaks any longer. You can pay your bills with ease and you can pay the financing on the windows at the same time. Then, once the windows are paid off, the energy bills savings are all yours to do with as you wish.

In another instance, perhaps you can afford new windows, but you still put the process off because it takes too much effort and you just don’t want to put in the time right now. It’s also in your best interest to look ahead and get the windows you need sooner rather than later. It’s only a matter of time before your old windows start causing issues and damage. Maybe they let water leak in the next time it rains and now you have water damage on your walls or on the floor. Perhaps the cracks in the frames let ants in and now your kitchen is overrun and so on. Replacing the windows now means you won’t have more damage and clean up to do later because of those windows.

As the homeowner of your house, you get to decide what projects get done and when. But it’s important to weigh the pros and cons of waiting over going forward with new windows. When your home needs new windows, it’s almost always better to move forward instead of waiting too long. 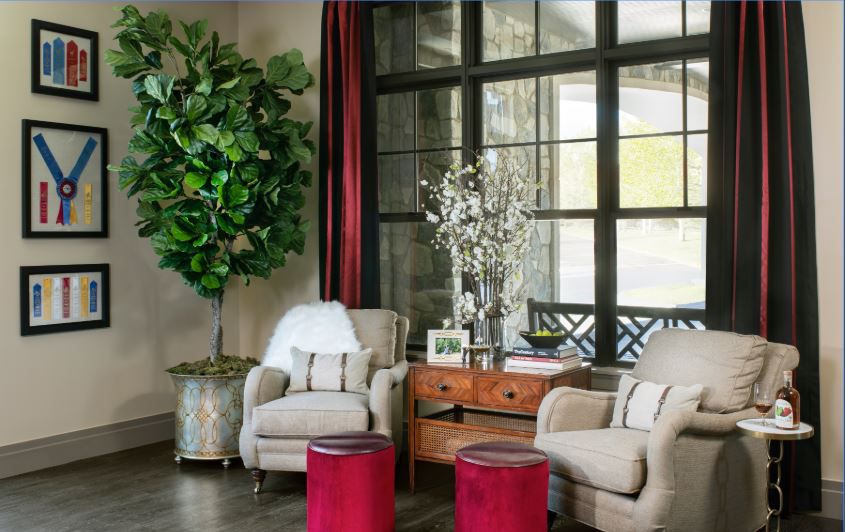 Getting replacement windows in Auburn, CA is an investment and it can be worrisome for some people to wrap their minds around. Before you get too deep into your concerns, talk to the professionals at California Craftsman and we’ll work through the process with you step by step. You can tell us what your budget is and we’ll work within those parameters and suggest things to you that will work well for your home and the prices you can pay. Our consultations are completely free and have no strings attached whatsoever.