Good Times To Get Replacement Windows 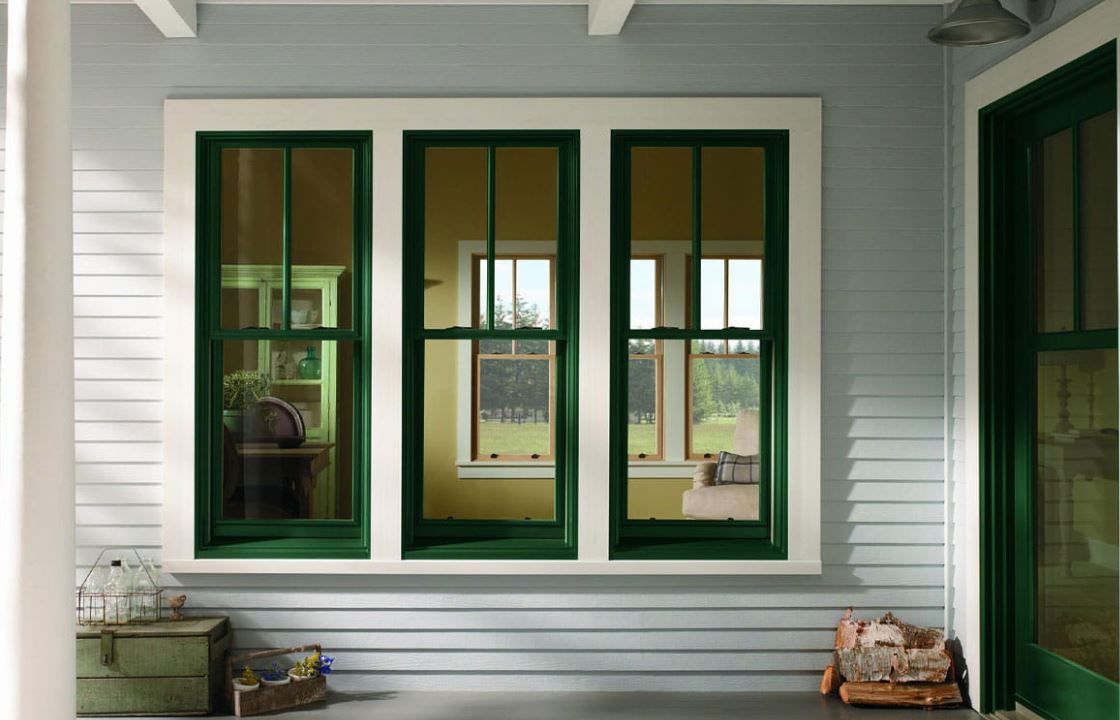 There are a variety of times in your life when it might feel like a good time to do one thing or another. You just wrapped up a big work project so it’s a good time to take a vacation. You just got a bonus on the job so it’s a good time to invest in something you’ve always wanted and so on. There are no right or wrong times to get replacement windows in Roseville, CA, but there are going to be times that are better than others in order to take that process on. Here are some good times to get new windows for your home.

When You Need The New Windows

During The Spring/Summer Months

While you should get new windows whenever you need them no matter what season it might be, the spring and summer months are ideal. You don’t have to worry about cold air leaking into the home and losing more energy. Spring and summer months have the right temperatures for the process and it can give you peace of mind over the whole project.

When You Have The Money Saved

Windows are costly and they are a big investment for your home. They are an investment that pays off, but they still have costs upfront. You might want to get new windows for your home when you feel you can afford them. If you have been saving for them and you now feel like you have enough money for them, that’s a good time to move forward. It’s nice to have money saved up so you don’t have to worry about financing or taking out a loan, though those are certainly options as well.

When There Are Good Deals

There are going to be certain times of the year when window companies aren’t as busy and they might run good deals on their products and the installation process in order to entice people to move ahead with their projects sooner rather than later. If you want to save as much as you can on the process, watch for those good deals. When you see that they have a sale, you might want to move forward to take advantage of that. 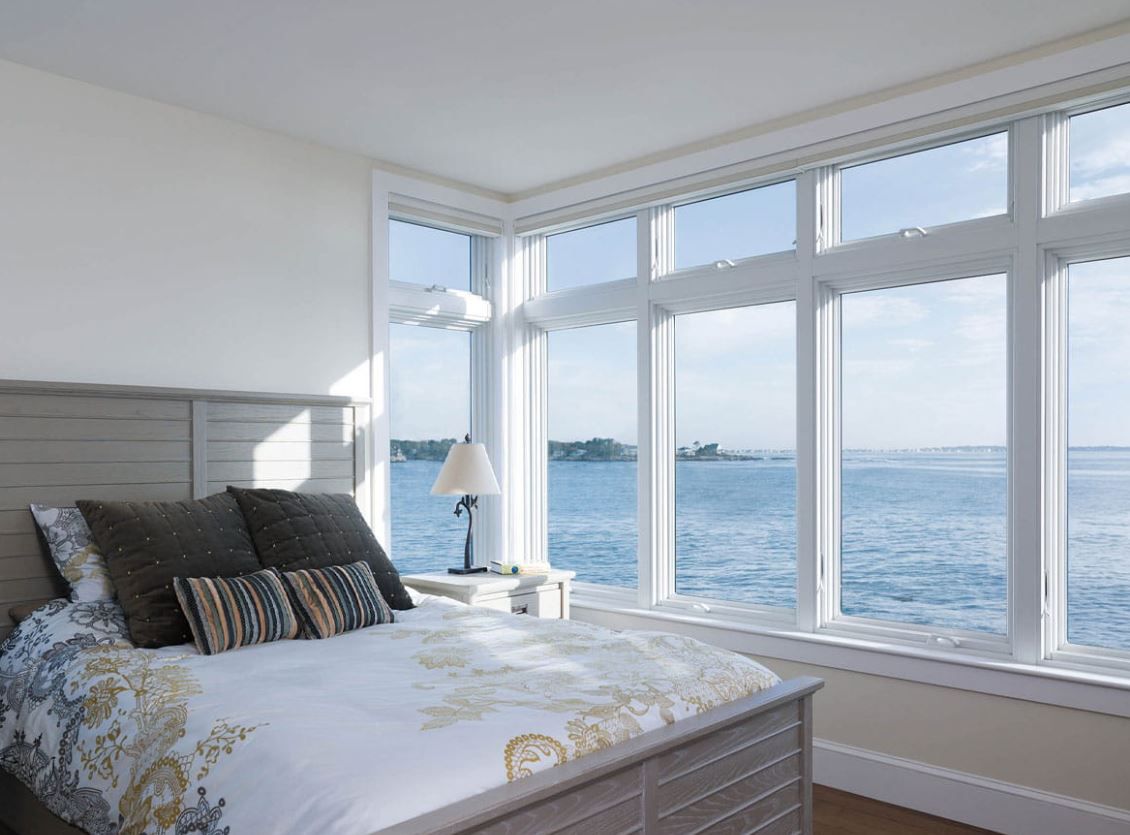 There are probably not going to be any perfect times to move ahead with replacement windows in Roseville, CA, but you have to figure out what the best time is for you. You will want to get the windows done when you need them, but as the homeowner, you get to decide on the timeline.