The Real Cost Of Too Cheap Window Replacement 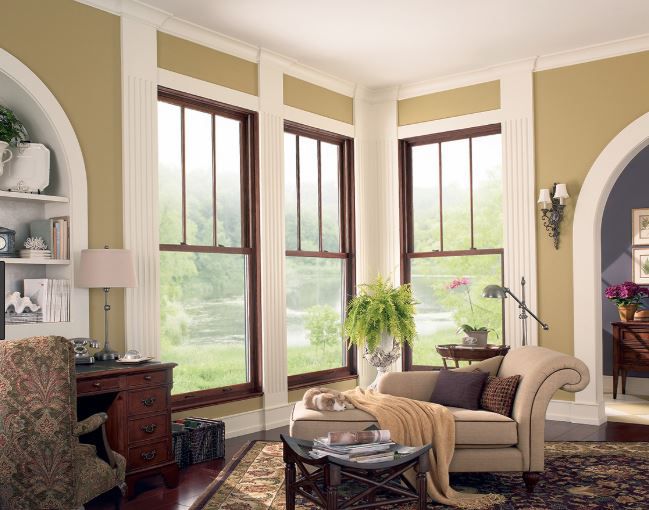 When you are certain your old windows are too old for their own good—or for the good of your house, it’s time for replacement windows in Roseville, CA. But most homeowners are on a budget, so it makes sense that some people will choose a window company because of their rock bottom prices in comparison to other companies. The problem is, if you focus on cheap prices instead of quality deals, you might end up paying a lot more than you bargained for, in the end. Here are some things to think through.

If you get windows that are below the level of quality that is really good for your home, you are going to have to replace those windows a lot sooner than you would like. That’s going to end up costing you more than it would have to get good windows originally. Instead of windows that last decades, you got windows that fail fast and you’ll be in for the project again a lot sooner rather than later.

You are getting new windows because you want energy efficiency for your house. You don’t want air leaks wasting energy and causing discomfort along with high energy bills. When you get new windows that aren’t high in quality, you might be better off than you were with your old windows, but you may not save as much energy as you’d hoped. They, too, may leak air and might ed up costing you a lot more on your energy bills than you would have liked with brand new windows in place.

When you get new windows, especially of the vinyl variety, you don’t think they are going to need maintenance any time soon. With vinyl windows, they shouldn’t need maintenance hardly at all as the years go past. However, when you get cheap windows, they might chip or peel or even fade in a matter of just a few years. That’s not okay. You want that fresh, new look to stick around on your home, not to fade away that quickly. You’ll have to pay to fix the windows or replace them completely—again. 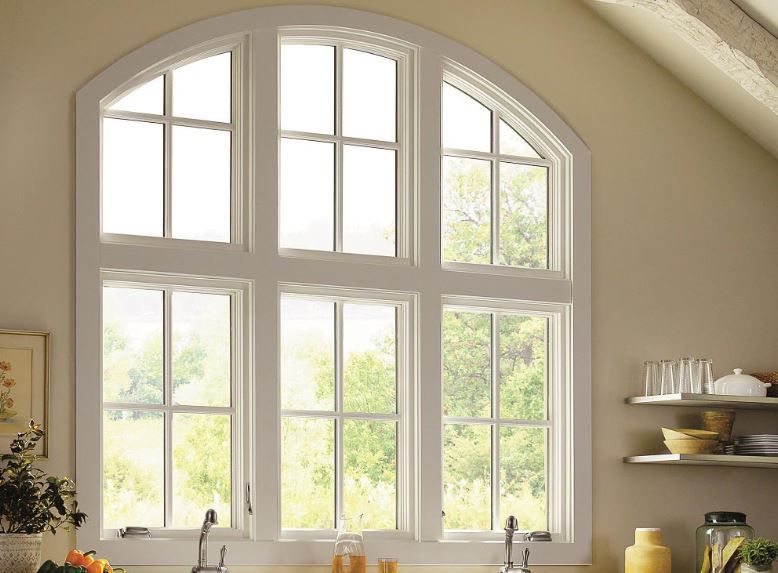 Getting cheap windows means that you are going to get cheap results. If you want quality results in your home, you need quality windows. That’s all there is to it. But don’t think you have to choose the most expensive replacement windows in Roseville, CA, either. You just need windows that are high in quality. You can tell that through the ratings labels, professional advice, manufacturer history and experience, and many other things. The professionals at California Craftsman can help you weed through the examples. Take heart, though, we only represent quality windows so anything you get from us is going to be far from ‘cheap,’ in that sense. Instead, they will be high in quality. And we will take note of your budget and help you get something you can afford at the same time.